Chapter 4. – THE MONSTROUS FEMININITY OF EARTH

Filmic representations of the interconnections of ’woman’ and ’nature’ in Forces of Nature, Armageddon, The Vicker Man, Under the Dome and Avatar.

Reproductive Nature appears as a feminine figure in almost all archaic myths, therefore women seem to be ontologically much closer to nature than men. This view has greatly influenced the social positioning of women in the past several thousand years, and it also affected the relationship between humans and nature (as well as its representations). In contemporary ecological and ecocritical discourses there often looms the assumption that we need to revive the ancient tradition of the cult of Earth Goddess, the cult of Mother Nature in order to trigger an attitude change that is inevitable for our survival here in Earth. This claim informs — sometimes indirectly, sometimes directly — films that reflect on ecological problems, and it also provides female protagonists with an allegorical subtext. For example, in the age of “ecological awakening” (that is, the 1970s and early 1980s) the exploitation of physical environment was anthropomorphised as sexual violence, for example in Polanski’s Chinatown (1974), Boorman’s Deliverance (1972), or in Clint Eastwood’s western Pale Rider (1985). Today, cinematic exploration of the “femininity” of nature often results in problematizing the roles and emancipation of women, as well as exploring the possibilities of a feminine social organization that departs from the “exploitative” one offered by patriarchal tradition, which is manifested in dystopias like Wicker Man from 2006, the TV-series Under the Dome, or a utopia like Avatar. 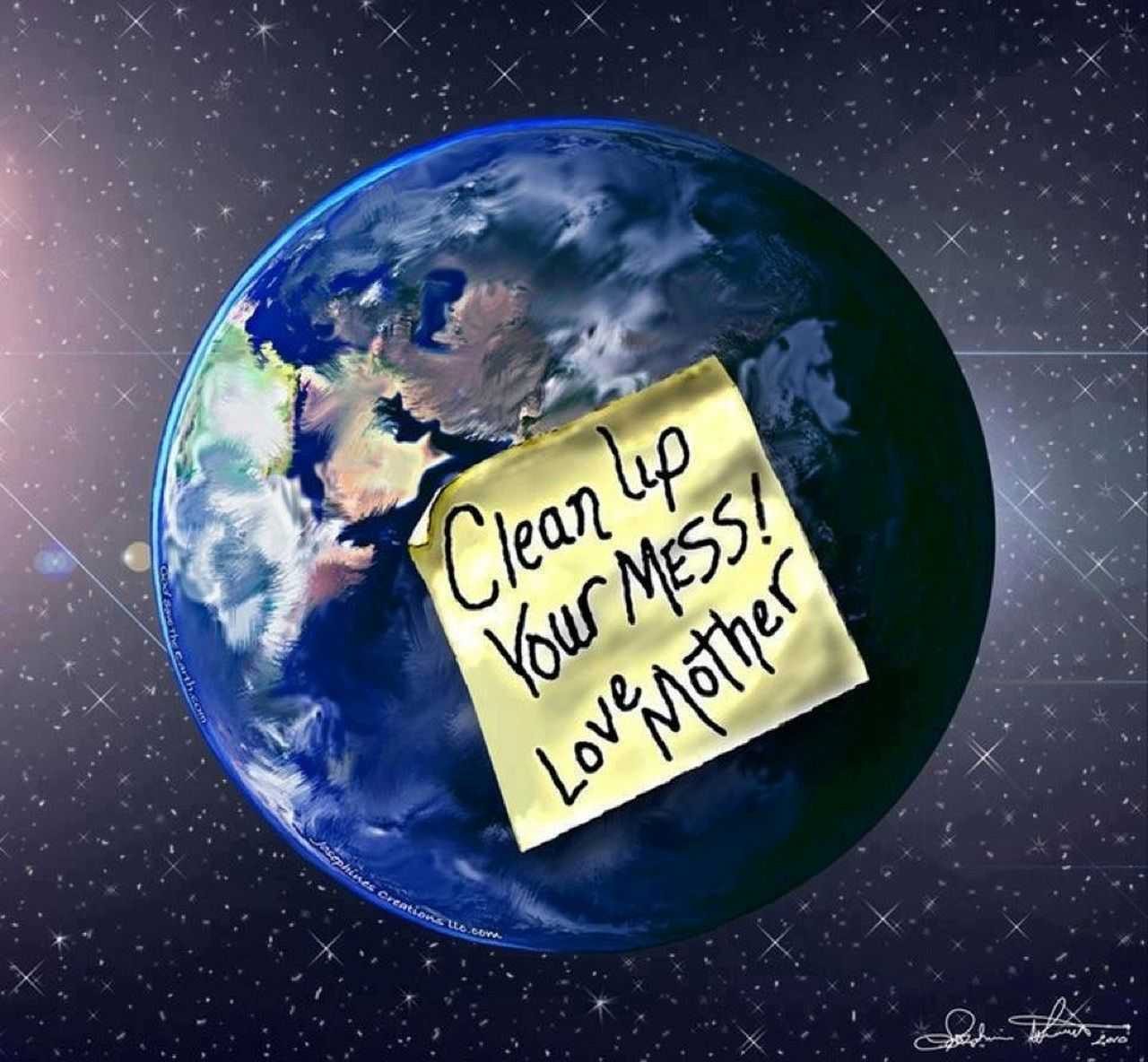 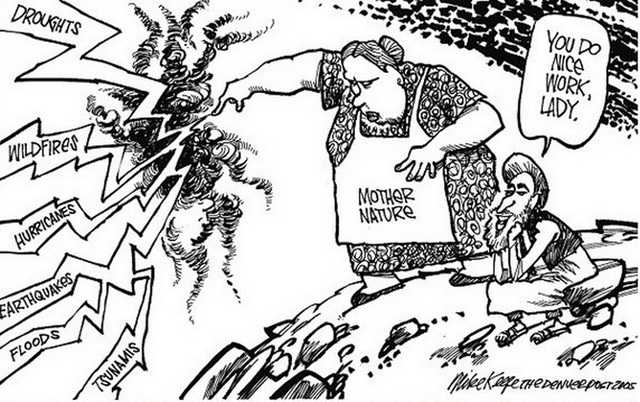 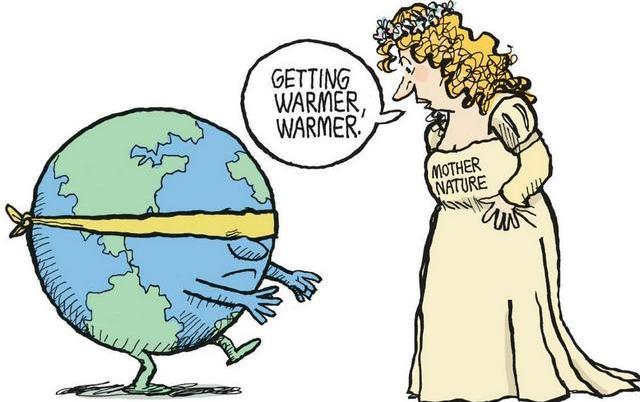 “According to Northrop Frye, ‘the earliest creation myths were sexual and cyclical in shape, assuming that man and the world simply came into existence in the same way that babies are born and seeds grow in spring’. The basis of the archetypal association of women and earth is the ability for biological reproduction which has traditionally been opposed and subdued by the culturally creative abilities of men. Most societies follow a patriarchal model in which ‘the natural privilege of women in reproduction is overcompensated by the usually absolute social-legal dominance of men’ (Hanna Kende B.). As Erich Fromm argues, the common devaluation of women and earth (paradoxically) started with the historical emergence of agriculture:

No longer was the fertility of the soil the source of all life and creativity, but the intellect which produced new inventions, techniques, abstract thinking, and the state with its laws. No longer the womb, but the mind became the creative power, and with this, not women, but men dominated society. (Erich Fromm)”   (p. 139) 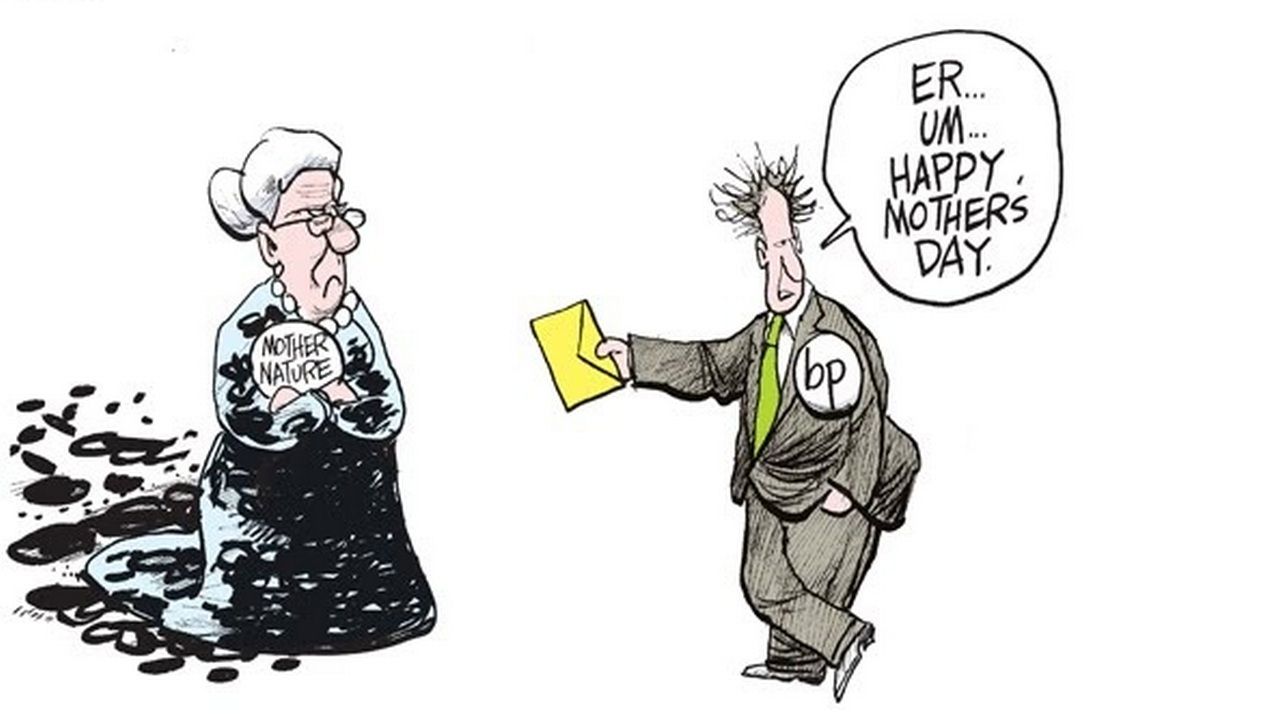 “The anthropological research carried out by Mary Douglas and Julia Kristeva’s subsequent theory of abjection indicates a need for purification, that is, a need for overcoming the threat that originates from the representation of Nature as the manifestation of patriarchy’s fear from women and as the cause for the devaluation of motherhood. Sherry Ortner argues that culture often defines itself through the concepts of hygiene. (…) The ancient complicity between the maternal and the material is the basis of everything that is disgusting, seen as ‘abject’, which reminds humans of their origins, and marks what they are not any more in order to become and remain subjects. The pollution of nature associated with maternal influence threatens one’s identity by transgressing the borders of the subject. From this perspective it is female sexuality and reproductivity through which Nature infects and befouls the culture of men defined as the vindication of spirituality and purity. Therefore, the fact that the chemical implementation of ritual purification harms nature is not a side effect, but the result of an unconscious aim, which — by keeping a distance from Nature — may ‘magically’ induce an independence from the influence of the Mother.” (pp. 149-150)

„In the science-fiction and horror films of the 1970s the frequent evocation of insect societies is often considered as an allegorical representation of societies that differ from the social ideals of the Western world in their collectivistic social concepts and less individualistic ideas of subjectivity. This is true of the Borg, a vicious enemy of the Confederation in Star Trek. Christine Wertheim, however, finds the threatening lack of individuality of the Borg referring not to the communistic or Eastern models of society, but as an allegory of femininity that is also often defined as being a subject-less condition:

Since the Enlightenment, the ‘normal’ subject has been seen as definitively singular, autonomous and selfcontained. (…) The problem is that femininity is definitively excluded from the notion of subjectivity if it is equated with the relationality of the-m-other’s function. even if we dissociate it from child-bearing, the main characteristics of the feminine mode of being still seem to be relationality, equivocality, splitting and a porousness of boundaries (precisely the qualities of The Borg), all of which go against the entrenched definitions of subjectivity as founded on a fixity of meaning, a unity of identity, and an absolute separation of self from (the-m-)others.

The idea of interconnected subjectivities that characterizes the hive worlds can easily be connected to the ontological status of femininity. In the 2006 remake of Wicker Man this ‘hive-mind’ is the most horroristic aspect of the society controlled by women, and that is the reason behind the description of this sustainable society appearing not as a utopia but a dystopia.” (pp. 157-158)

to prove that the ecological colonization of space was a viable idea. The ecologists Dorion Sagan and Lynn Margulis described the scientific aims in Biospheres from Earth to Space (1989). They encouraged the reader, saying, ’Imagine for a moment you are building a large ship that will travel through space,’ before plunging into a detailed analysis of how the science of ecology could enable people to ’live in space indefinitely without the cost of importing supplies.’ Scientifically it was a question of figuring out the “carrying capacity” of a closed ecosystem with respect to how large a crew of astronauts an artificial biosphere could support. ’Successfully running a new biosphere would show people what it takes to make it in our beloved old one,’ they argued, pointing to the relevance of such ecological research to ’astronauts’ making a living onboard ’Spaceship Earth.’. (http://edgeeffects.net/biosphere-2)

In the TV-series Under the Dome the small town that is forced to separate from the infrastructure of the United States plays the role of the Spaceship Earth model, which has to face problems that follow from the finiteness of the biosphere. The difficulties that constitute the conflicting situations and the need for urgent solutions in the narrative are sometimes metaphorically, sometimes literally stemming from situations that remind us of the problems deliberately simulated in the Biosphere 2 project.” (p. 163)

Chapter 5. - GYNECOLOGY: FROM FEMINISM TOWARDS ECOFEMINISM

Chapter 3. - THE TESTAMENT OF ECOLOGY