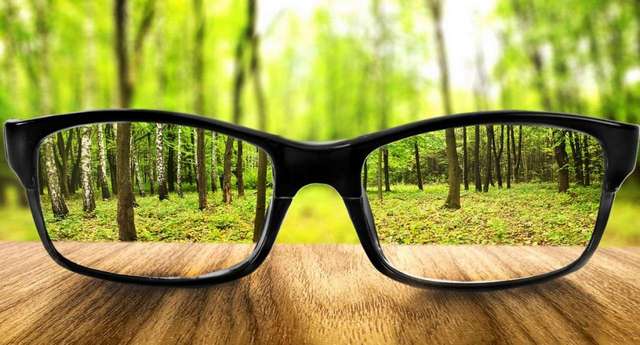 No, it is not a term for the rationalized expression of our revulsion for ecology.

Nor it is (only) an assault directed on the political rhetorics of greenwashing.
And it is not the general working method of an environmentally conscious cultural critic, who switches off the television and the computer when she reads Shakespeare, and buys books only when they are printed on acid-free paper... That is all OK, but ecocriticism is something more special.

Ecocriticism is the study of the relationship between cultural products and the environment, which became an academic discipline only in the 1990s.

Ecocriticism was initially the study of the relationship between literature and the environment. Its practitioners explore human attitudes toward the environment as expressed in nature writing (e.g., Thoreau, Leopold, Abbey, Snyder, Dillard, Lopez) and literary works in general. The environmental turn in literary and cultural studies emerged as a self-conscious movement little more than a dozen years ago. An academic outgrowth of the environmental movement of the 1960s, this approach differs from mainstream humanism by downplaying the uniqueness and achievements of our species and highlighting our connectedness to the natural world around us.

Michael P. Branch 'traces the word "ecocriticism" back to William Rueckert's 1978 essay 'Literature and ecology: an experiment in ecocriticism'. The term apparently lay dormant in the critical vocabulary (says Branch) until the 1989 WLA conference, when Cheryll Glotfelty (at the time a graduate student at Cornell University) not only revived the term 'ecocriticism', but urged its adoption to refer to the diffuse critical field that had previously been known as 'the study of nature writing'

Many early works of ecocriticism were characterised by an exclusive interest in Romantic poetry, wilderness narrative and nature writing, but in the last few years ecocritics have turned towards a more general cultural ecocriticism, with studies of popular scientific writing, film, TV, art, architecture and other cultural artefacts such as theme parks, zoos and shopping malls. As ecocritics seek to offer a truly transformative discourse, enabling us to analyse and criticise the world in which we live, attention is increasingly given to the broad range of cultural processes and products in which, and through which, the complex negotiations of nature and culture take place. The ecocritic wants to track environmental ideas and representations wherever they appear, to see more clearly a debate which seems to be taking place, often part-concealed, in a great many cultural spaces. Most of all, ecocriticism seeks to evaluate texts and ideas in terms of their coherence and usefulness as responses to environmental crisis.

In film studies the challenge for ecocriticism is not simply to identify and resolve a genre of ecological film, or to analyze explicit ecological themes as they arise in film culture. We need to understand the functioning of ecocriticism beyond the obviously eco-themed: to use its power to explain the absence of environmental issues, much as feminist critique did the structuring absence of women in certain films.

Ecocriticism is, then, an avowedly political mode of analysis, as the comparison with feminism and Marxism suggests. Ecocritics generally tie their cultural analyses explicitly to a ‘green’ moral and political agenda. In this respect, ecocriticism is closely related to environmentally oriented developments in philosophy and political theory. Developing the insights of earlier critical movements, ecofeminists, social ecologists and environmental justice advocates seek a synthesis of environmental and social concerns.

Our sense of these problems will vary, but we surely need to concede, at least, that issues of gender, race, and class cannot any longer exhaust the range of concerns that literature and criticism ought to have, though 'social ecologists' and 'ecofeminists' will rightly seek to blend such concerns with an ecologically-driven programme and outlook. Seeking to contribute to rectifying injustices in the areas of gender, race and class is a praiseworthy aim for critics and theorists to have, but it isn't sensible to ignore the fact that making a difference in these presupposes that we can manage to avoid environmental catastrophe. Otherwise, it might seem like working flat out to secure improved working-conditions for the crew as the Titanic speeds towards the iceberg.

Ecocritics therefore re-read major cultural phenomena including literary works, films and media discourses from an ecocentric perspective, with particular attention to the representation of the natural world. They extend the applicability of a range of ecocentric concepts, using them of things other than the natural world -concepts such as growth and energy, balance and imbalance, symbiosis and mutuality, and sustainable or unsustainable uses of energy and resources. They turn away from the 'social constructivism' and 'linguistic determinism' of dominant literary theories (with their emphasis on the linguistic and social constructedness of the external world) and instead emphasise ecocentric values of meticulous observation, collective ethical responsibility, and the claims of the world beyond ourselves.

Ecocritics may not be qualified to contribute to debates about problems in ecology, but they must nevertheless transgress disciplinary boundaries and develop their own ‘ecological literacy’ as far as possible. After all, many nonhumanists would agree – often more readily than doubt-prone humanists do – that issues of vision, value, culture, and imagination are keys to today’s environmental crises at least as fundamental as scientific research, technological know-how, and legislative regulation. 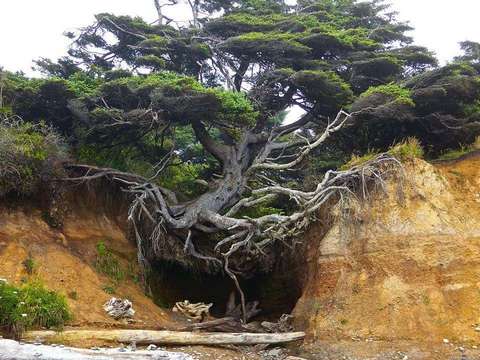 Ecocriticism is crucial in helping us to become more aware of how we use nature, not only physically through resource extraction, but psychologically and emotionally as a powerfully charged object, and aims to reach a situation where our projections and phantasies don't get in the way of more genuine environmental concern.

(The above description is not mine but is a mix of the voices of important ecocritics like Greg Garrard, Sean Cubitt, Lawrence Buell, Peter Barry és Michhelle Scalise Sugiyama: A. H.)