Chapter 8. – ENERGY TO THE SHIELDS!

The threat of ecological crisis and the theme of environmental problems appears in more and more science fiction films around the millennia, often interconnected with the theme of peak oil. However, these themes differ in the values they propagate: while the prospect of an ecological catastrophe often leads to the expression of disenchantment with the Western type of ‘development’ with all its prosthetic institutions, the possibility of a global fuel shortage usually promotes the demand for energy security, the discussion of which is ever present in the media today. All this can be easily traced through the filmic representation of humanity’s relationship to energy. Some of the most successful TV-series of the last three decades, Star Trek – New Generation (1987–1994), Stargate-SG1 (1997–2007) and Stargate Atlantis (2004–2009) often raise such questions in metaphorical and historically specific ways. Among the Hollywood megaproductions it is Interstellar (2014) and Quantum Solace from the James Bond films (2008) that discuss the theme of climate change, however, they typically propagate the ideology of energy security at the expense of or even by discrediting the ‘green problem’. 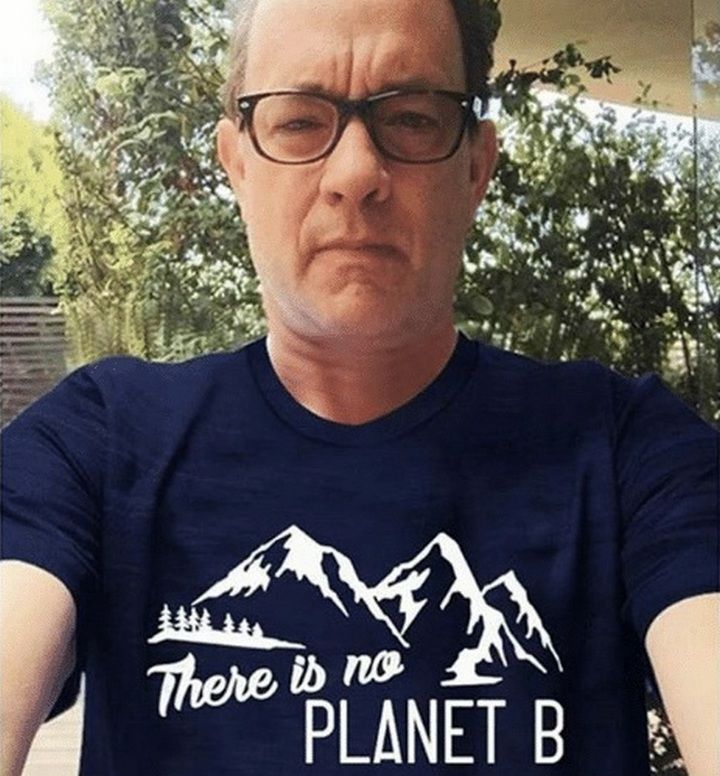 “Although the organic structure of the Wraith spaceships evokes the futuristic dream of neuron-based, more effective processors, it also represents or discloses the real relationship between man and his environment, which we have come to forget in the past 400 years. The Wraith are of the same material as their ships which constitute their home in space, just as humans are made of the same material as their environment of which they should take care here on ‘Spaceship Earth’. When a Wraith ship becomes ill (as it happens), it is a sign of the destruction of the Wraith ecosystem, which also affects the world of humans who share this universe with them, at least within this galaxy. Therefore, the figure of the Wraith is not only a rhetorical antithesis but also a metaphor of the human animal, and the consistent use of this rhetorical device gradually develops an ecocentric perspective from the anthropocentric view that seemed to dominate first.” (pp. 334-335)

“As for the vision of desertification and the threat of dust storms, these phenomena are not so inexlainable (in view of the analogy of reality) as the ‘interviewed’ residents feel. Beyond climate change dust and desertifications are signs of erosion which is due to the destruction of the original flora of the territory, and are consequences of the irrigation of the land and the chemical enhancement and protection of agricultural production. The script writers of Interstellar were obviously aware of this, which is sometimes hinted at in the visuals or the dialogues: the pictures of the dust storms clearly evoke the documents of the typical and tragic dust storms of the 1920s which were the consequence of the violent agricultural appropriation of the prairie. In a ’subsidiary’ note, Cooper warns his son not to forget a lecture on herbicide resistance, what – put in the appropriate context – clearly indicates that the problem is not only the number of the human populace and the usual impredictability of nature. The resistance to weed-killers is the effect of man’s endeavour to improve nature, a side-effect of industrial production, that is, nature’s reaction to the technologically induced artificial changes made in the environment in order to increase yields and profits.” (p. 345)

“Although this can be a sheer visual topos signifying the domination of technology over the diegetic space, the solar panels that are used for satisfying the energy needs of a building complex repeat the alienating and unnatural effects of the cold and inhuman building interiors. The energy requirement of scientific developments is obviously enormous which is satisfied by a ‘green’ source – which is good even though there is nothing green about it, only grey and white, so the viewer might have a feeling that the solar field surrounding the labs steals space from a green pasture. Most probably this is not true, since the establishment is built in a territory which has been desertified and ecologically is as decayed as it is economically. But the intention for the restoration of nature as realized in the developments implemented by the AI has the same aftertaste: it is manifested through the replacement of nature with technology.” (p. 356-357)

“In the scenario of The Gamekeeper the players or residents live connected by cables to a computerized system (similarly to the inhabitants of Matrix) in order to survive the ecological catastrophe that destroyed their world. While being in this ‘ark’ they spend their time by playing strategic games within their ‘social network’ built up from their most important memories. The anthropologist of the GS1 explorer team (from Earth) compares this to a situation when “someone is closed in a room for years with five movies. What should he do in exchange for seeing a new film?” The viewer may wonder what would happen if the players were playing games or — using the above simile — if they were watching different films thematizing not their personal tragedies but rewriting the narrative of the destruction of their planet from an ecocentric view instead of the anthropocentric one still in use? If The Gamekeeper had been among those films, the inhabitants may not have begun their new lives by picking the flowers in the garden immediately after being released from the ark. (…) If the films that are analysed in this book were among these films, would it be different?” (p. 363)