Discipline and Punish in the “New School” of Animal Training

here have benne serious changes in the treatment of animals in the last couple of years. It is not only thanks to Animal Rights activists that such a great progress has been achieved, but also due to the transformation of animal training methods. One example of these changes is the success of the so called ‘clicker-training’ which also appeared in the blockbuster Hollywood megaproduction Jurassic Word. Is this new attitude towards animals the consequence of the fears from global climate change and the ensuing recognition of the ecological paradigm? This chapter argues that although the eco-effect is not to be underestimated, the new ethics towards animals can be interpreted in parallel with the human rights movement, the process of the emancipation of women as well as the expansion of the rights to freedom, which is not an absolute positive development by all means. Such a parallel interpretation may highlight that in the liberation of animals — as well as that of women — it is the ‘modern power technologies’ depicted by Michel Foucault that are put to work, in order to enhance the effectivity and usefulness of ‘obedient bodies’. Up to a point this is coincident with an eco-centric worldview, but at the same time it is also contrary to its philosophy which rejects the evaluation of any living being on the basis of their usefulness to man. 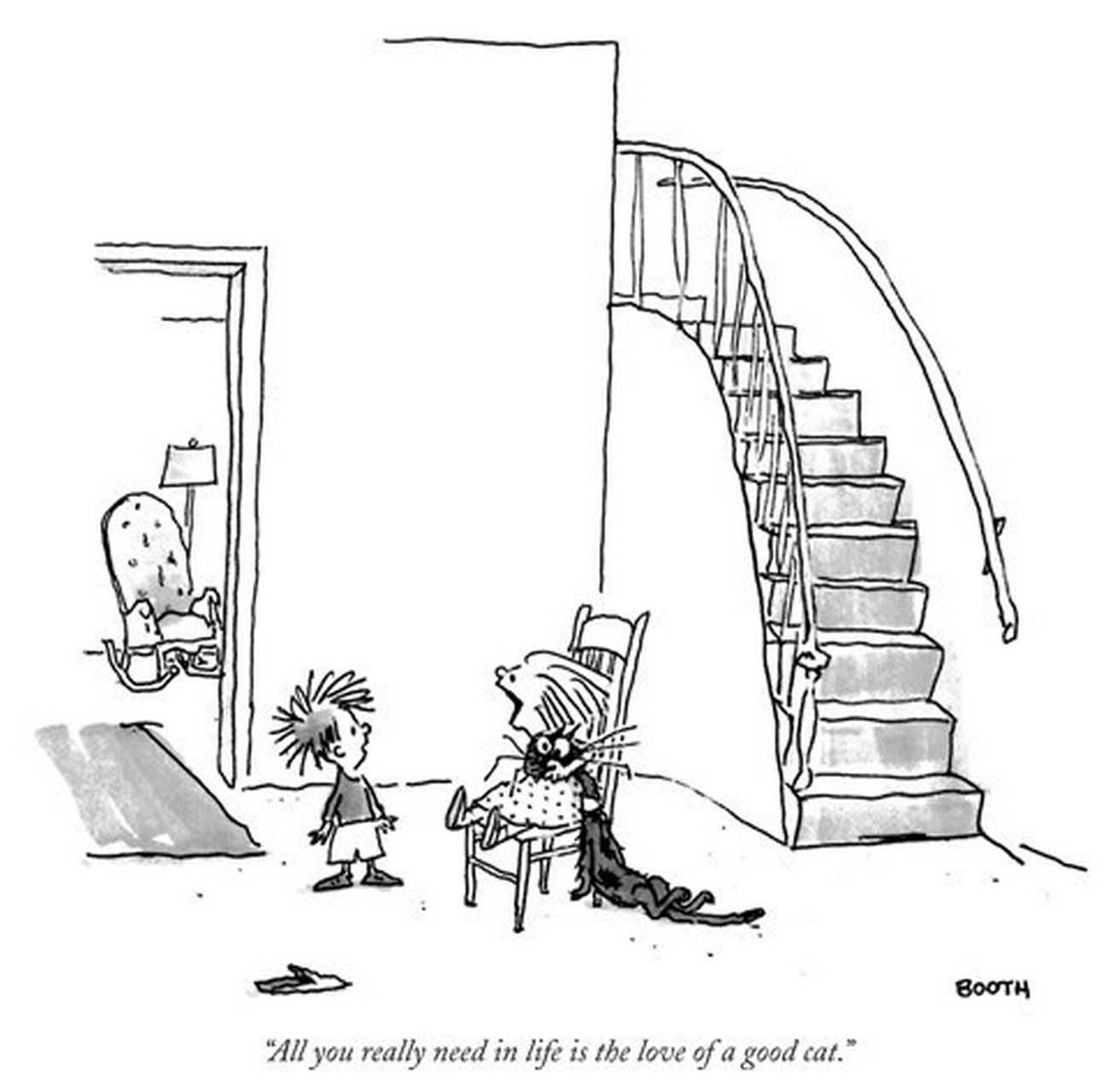 n the film Chino (1973) the protagonist played by Charles Bronson preaches respect for the horse, after having beaten up the animal with a whip because it bit him. In The Horse Whisperer (1998) Robert Redford uses his whip only symbolically. His character is turned into a hero thanks to his treatment of the horse as an equal partner with whom the cowboy communicates through body gestures instead of violence. Spirit, the Stallion of the Cimarron (2002) displays a further step towards the evaluation of the animal sphere: in this film it is really the horse who becomes the protagonist. (…) The mustang is helped to escape from the captivity of white soldiers by a Native American boy, who also tries to tame the horse but with much less violent means. (…) All this demonstrates a radical change in the methods of animal training occurring recently. The method represented by Redford was modelled on real ‘horse whisperers’ like Monty Robert who wrote a bestseller in 1996 about his striking new technique of taming horses (The Man Who Listens to Horses). (…) The fashion of the ‘whisperers’ demonstrates the same trend that is represented by the clicker-training that has become popular in dog training schools.” (pp. 281-282)

“The work of Foucault makes one ponder whether the humane treatment of animals that seems to be the consequence of our modern liberal sensibilities is not in fact serving a less violent but more limiting disciplinary power? (…) Bonding, trust, love, and respect – these values counting as the basis of the ‘new school’ of animal training are traditionally our most important human qualities; however, if we take a closer look at the appraisals of the new and ever-stronger bonds between animals and humans, we come across arguments that may question the unconditional nature of this love. (…) The right for happiness which is expanded to animals seems to be not the goal, but the means to achieve different kinds of purposes. The lack of stress, as well as the abundance of fun and gentleness all aim at making the animals work more effectively. In Karen Pryor’s 1984 book, Don’t Shoot the Dog that laid the basis for clicker-training, there is a whole chapter dedicated to the diverse fields of applications of the methods similar to clicker-training, including the boosting of the employees’ happiness with dogs in order to increase the revenues of a firm.” (pp. 302, 305, 307)

Chapter 8. - ENERGY TO THE SHIELDS!